BENJAMIN LOYAUTÉ
THE MELODY OF SPEECH 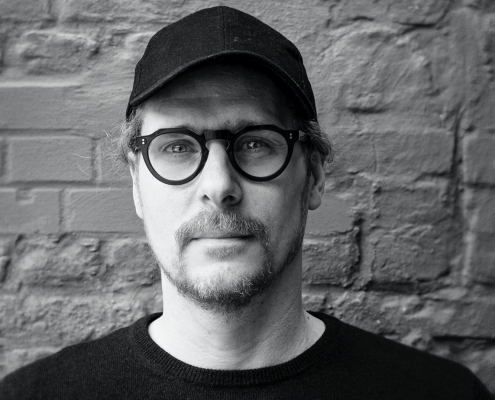 Born in Normandy in 1979, Benjamin Loyauté is known for his research and work centered around reflections on the immaterial and the future of our societies. He explores the value of the ordinary and the notions of common good.

He is particularly interested in the ways in which our faculties of perception are appropriated, and our attention captured. His work examines the magical and political status inherent to the ordinary within our contemporary societies through a variety of mediums ranging from film and sculpture to public interventions and installations.

In 2016, he represented the French Pavilion at the first Utopia by Design: London Design Biennale at Somerset House. Over the past few years, he has been working on an epic, never-ending, ever-changing piece – What have you found out so far? – that combines a number of different mediums. From the very beginning, his research has focused on acts of languages. His work is closely bound to social sciences, phenomenology, fables, and kōans. He has been pursuing work on the WeArtChange series for a number of years now, an initiative that aims to connect with children living in poverty through creativity.

In 2015, he curated Hypervital, an exhibition that was hailed as a decisive moment and key turning point in his practice as an artist.

THE MELODY OF SPEECH 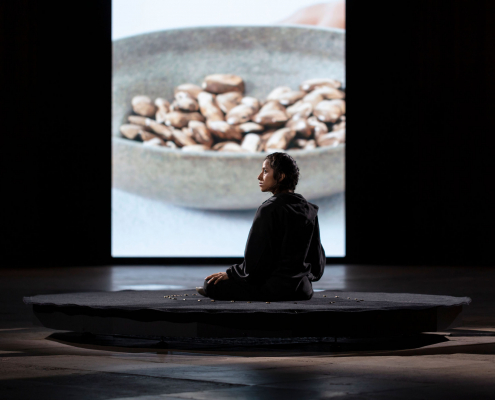 To mark the 20th anniversary of the Nuit Blanche event on Saturday 1 October 2022, Rubis Mécénat invited artist Benjamin Loyauté to take to the Saint-Eustache church in Paris for a very special performance. The Melody of Speech unfolds like a contemporary fable, rooted in the UN’s World Charter for Nature, which is celebrating 40 years of existence in 2022.
The Melody of Speech is the fruit of the research he has embarked on over the past few years, calling on neurologists, sociologists, anthropologists and linguists to pry loose the artist’s intuition. The piece is a medley of works that are lent shape by the poetry of the way they are used: Benjamin Loyauté’s sculptures are always underpinned by the idea of interdependency between his enigmatic objects and those who activate them. Rather than position sculpture and performance as diametrically opposed, he brings them together in a living, breathing whole. 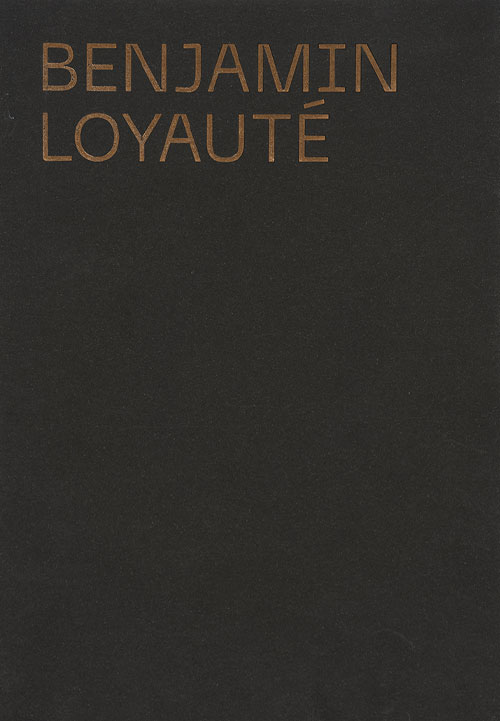