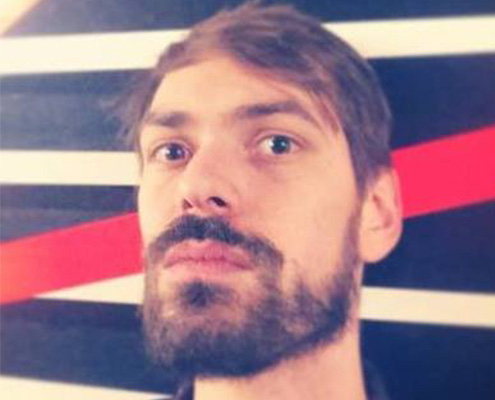 Cyprien Clément-Delmas was born in 1986 and is a French photographer and film director. He studied at ESCAC, the cinema school in Barcelona (Spain). In conjunction with his photography, he directed several short films and documentaries including Luciano, a short fiction shot on 35mm and co-directed with Dani de la Orden which won numerous awards on the European festival circuit. Cyprien is also involved in several social projects. He led documentary cinematography workshops in prison for Audiovisuales sin Fronteras. Since 2015, he is a member of the Paris based production company Caviar Content. 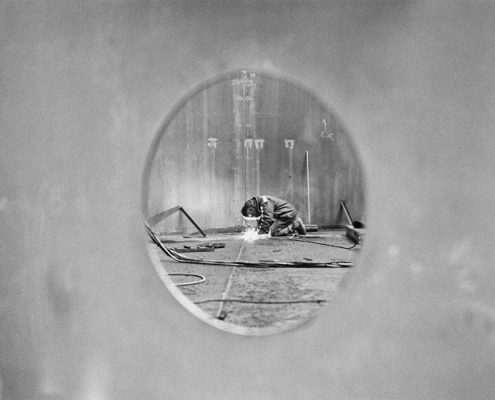 On Site is a photographic reportage by Cyprien Clément-Delmas shot in 2012 on the ITC site of Rubis Terminal Antwerp NV in Beveren, in the port of Antwerp. Through this series, Clément-Delmas pays homage to the industrial site and to those that work there.

The photographer highlights the work of the people that shape today’s industry, by bringing a humanist gaze. The installations initially exhibited in 2015 at the MAS Havenpaviljoen are now part of the Havenland project initiated by the Antwerp’s Port Authority and consisting of a planned itinerary to discover this unique landscape. The installations are visible from the ITC Rubis site and from the exterior of the terminal, as well as along the new cycling route which runs the length of the railway and around the port. 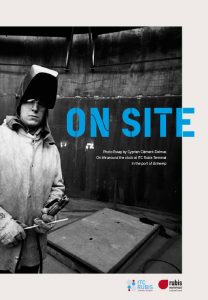