WITHIN THE FRAME OF THE OF SOUL AND JOY PROJECT
JOHANNESBURG, SOUTH AFRICA 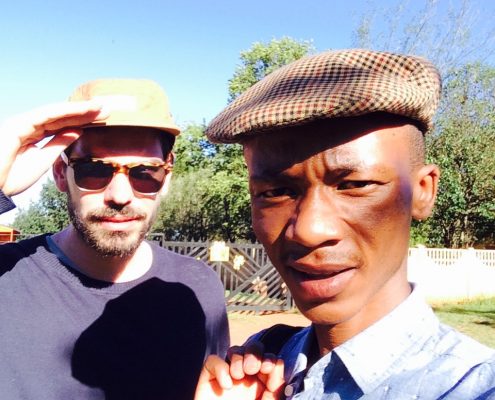 Cyprien Clément-Delmas (b. 1986) is a French photographer and film-maker who lives and works in Barcelona. Adopting a documentary approach, he embeds himself in communities and creates intimate and realistic portraits over several years. His first full-length documentary film, Boy of War, follows a young Ukrainian soldier going to the front. Several of his short films have won awards at festivals (Intrusion, Day One, The Last Tape). He combines this with his work for Rubis Mécénat, running photography workshops with young people in the townships of Johannesburg (South Africa) with Of Soul and Joy, and in Kingston (Jamaica) with InPulse. He also leads workshops in prisons.

Lindokuhle Sobekwa is a South African photographer and Magnum Photo nominee since 2019. Introduced to photography with the Of Soul and Joy project undertaken by Rubis Mécénat, he lives and works in Thokoza, Johannesburg, South Africa. In 2017, he receives the Magnum Photo­graphy and Social Justice scholarship, with the support of his two mentors and active members of the project Bieke Depoorter and Mikhael Subotzky, both members of Magnum Photos. In 2018, he is awarded anew by the Magnum Foundation for Nyaope, a series tackling drug use in South African townships. Since 2012, his works have been shown in South Africa, France, Netherlands, Norway and Iran. 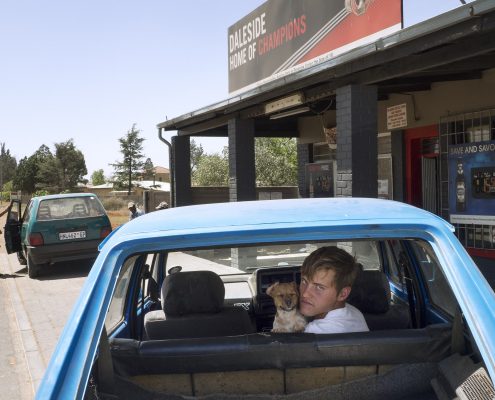 Since 2015, thanks to the support of Rubis Mécénat, the French photographer Cyprien Clément-Delmas and the South African photographer Lindokuhle Sobekwa have been developing photographic work documenting Daleside, an Afrikaner suburb south-east of Johannesburg.

Daleside is a small isolated Afrikaner town in South Africa’s Gauteng province. At a distance, Daleside keeps its white population inward-looking, forgotten in an old “separate development” project. For five years, the two artists were able to revisit together the validity of this white enclave through photographs in dialogue. The two photographers painted a portrait of Daleside, approached the places and the inhabitants, mostly minors or precarious, awakening their dreams or revealing their distress. 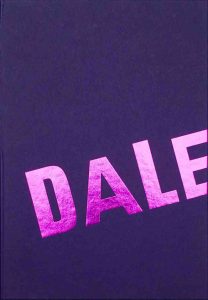 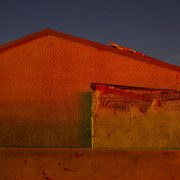