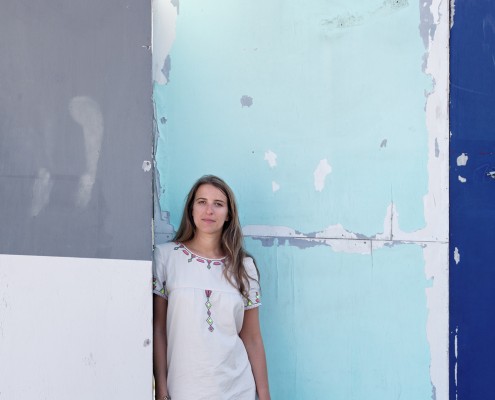 Leonora Hamill is an artist based in New York and London. She operates between film, video, installation, photography and performance. Born in Paris in 1978, she studied History of Art at the Courtauld Institute in London and at the University of Oxford. She then turned to Fine Art, graduating from the International Center of Photography in New York and the Royal College of Art in London.
She is interested in the notion of the other and in the notion of empathy. Characteristic features of her work are distanced and detailed aesthetics (rigorous framing and frontal views) often combined with an emotional charge. Her moving image works, usually shot on film, favour certain points of views such as high-angles (I was much too far out all my life) or low-angles (Furtherance).
The body is often shown as a vehicle through which emotions are conveyed. Hamill was the 2011 artist-in-residence at the Psychiatric Hospital of Rouffach in Alsace, France. In 2012, she was awarded the Prix HSBC pour la Photographie in Paris. Her monograph Art in Progress was published by Actes Sud in 2012. Her most recent exhibitions include the American Academy (Rome), the Musée Géo-Charles (Grenoble), Somerset House (London) and Tristan Hoare Gallery (London). 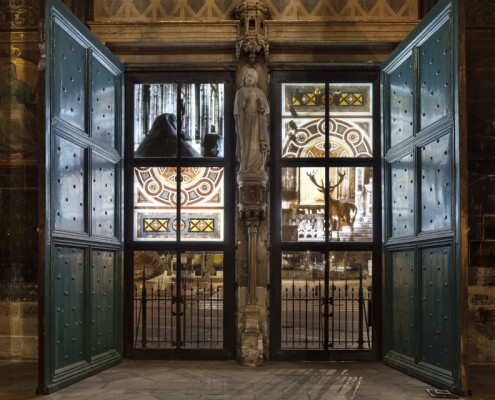 Invited by Rubis Mécénat to create a work for St. Eustache, the Franco-British artist Leonora Hamill offers us her vision of the church as a place of paths and convergences. Shot on 35mm lm, the work weaves together traces of everyday activities within the church, unusual architectural points of view and a live stag wandering through the space. Leonora Hamill asked some twenty performers to retrace the steps of the various occupants of the church: priests, parishioners, tourists, soup-kitchen volunteers and their ‘guests’ thereby transcribing the collective energy specific to this place of worship. The minimalist and precise choreography merges the human and spiritual essence of St. Eustache. She collaborated with the director of photography Ghasem Ebrahimian.The video installation was projected directly onto the eight windows of the South Entrance in front of the new Halles Garden and was visible both from the interior and the exterior of the church. 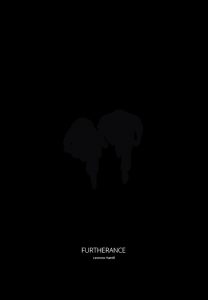